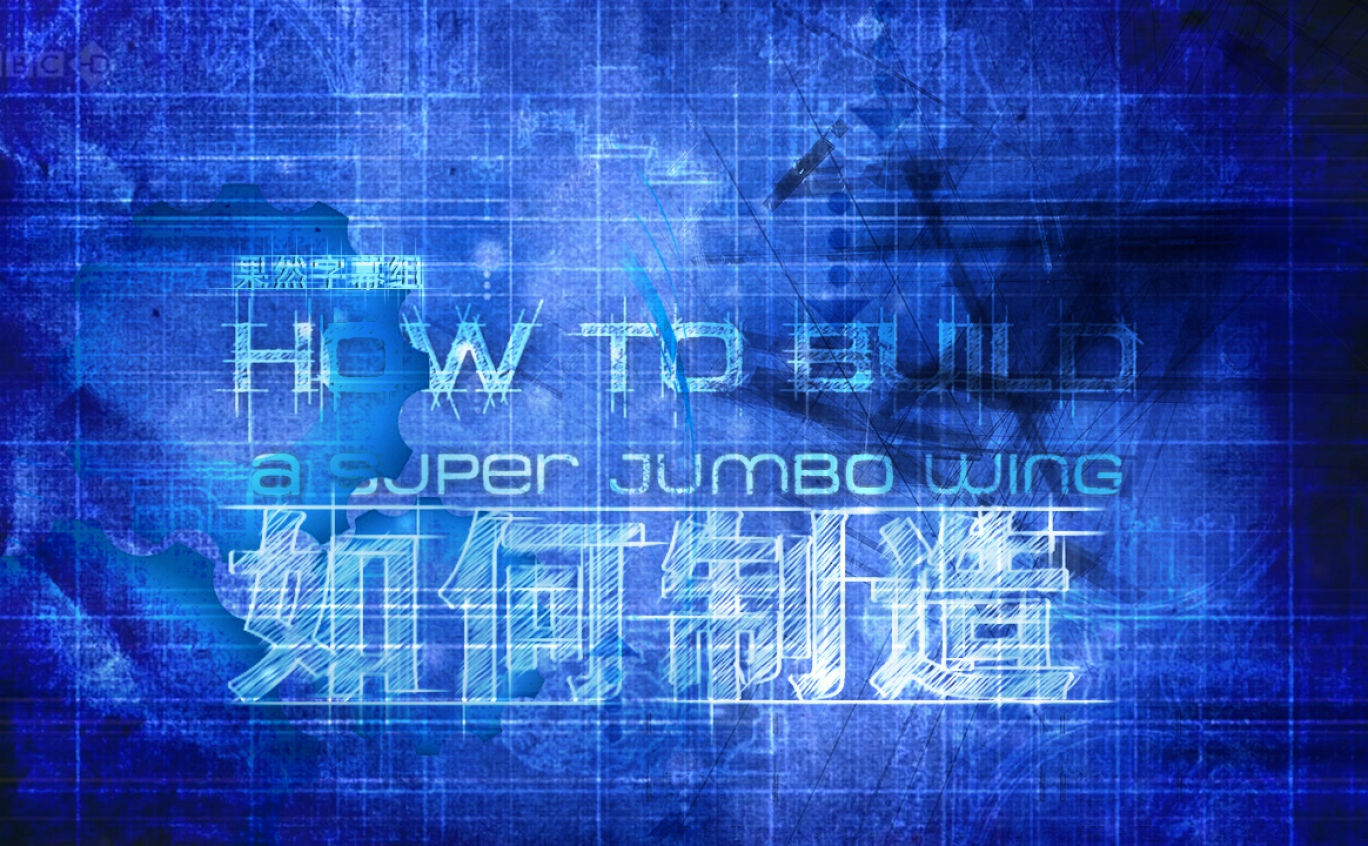 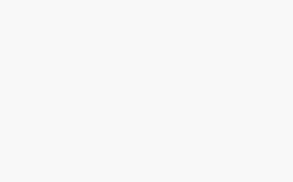 简介：Part 1: Super Jumbo WingBritain is one of the world leaders in aerospace manufacturing and there’s one part of a plane the UK is reputed to make better than anyone else – the wings. Its often said that no matter what else is done and what innovations are introduced, the wing defines the aircraft. The A380 wing is the largest ever produced for a civil airliner, at 17.7 metres from front to back and 36.3 metres from fuselage to wingtip. The maximum length of metal in a single wing is 46 m